We participated in the RuCTF Finals 2017 and finished 12th.

Last Sunday we had the pleasure to participate in the RuCTF Finals 2017 in Yekaterinburg, Russia. After a long day of attacking other teams and defending our own services we managed to secure the 12th place out of 23 active teams. The services we had to work on were really interesting and quite diverse. But a really nice touch to the game was the actual hardware separation of services. Instead of providing a virtual machine with all services running on (like is usually the case for Attack/Defense CTFs), this time we got provided with a stack of Orange Pi Zeroes. One for each service. 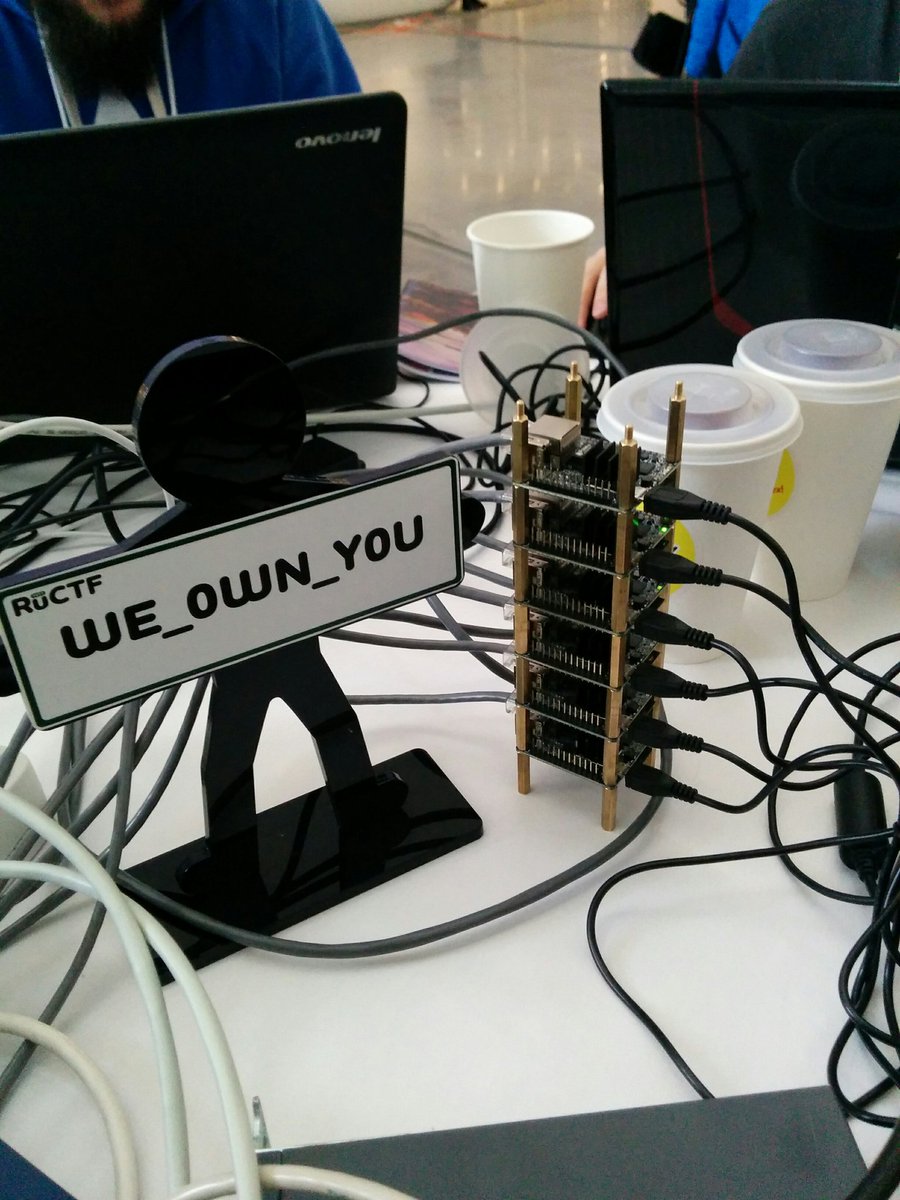 But the CTF was only one of the fun parts. Beforehand, there was a really interesting conference. Although the talks were generally in russian, the organizers provided a live translation to english for teams from abroad. We also met a lot of interesting guys from other teams, and had a great night at the CTF's afterparty. ;) 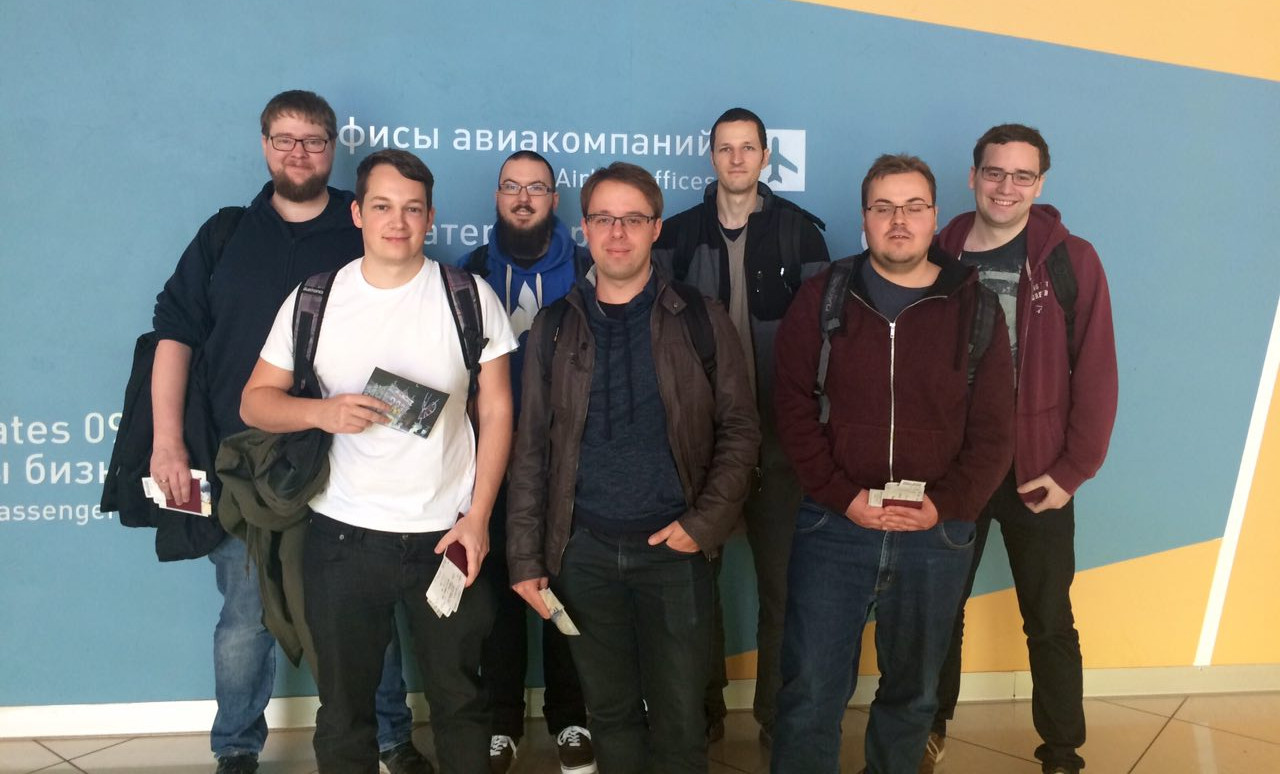 Thanks again to SBA Research for providing us with funding to travel to the competition.