We participated in the iCTF 2015 and finished 8th.

Last Friday we participated in this year's iCTF. For the first time the services were not written by the organizers, but each team had to provide a service themselves in order to participate. Although this meant that there were fewer teams this year, still 30 teams took up the challenge in total. The organizers also got some angry comments for this setup, and they liked one of them so much that their unofficial theme of the CTF was "chaoticshitshow". :)

We had a bad start into the competition. We had some issues with our Network and therefore our services have been down a lot in the beginning (Hint, do not use a VPN Tunnel inside a VPN Tunnel together with Virtualbox. :) ). But we still managed to constantly improve our ranking and ended up at the 8th place. 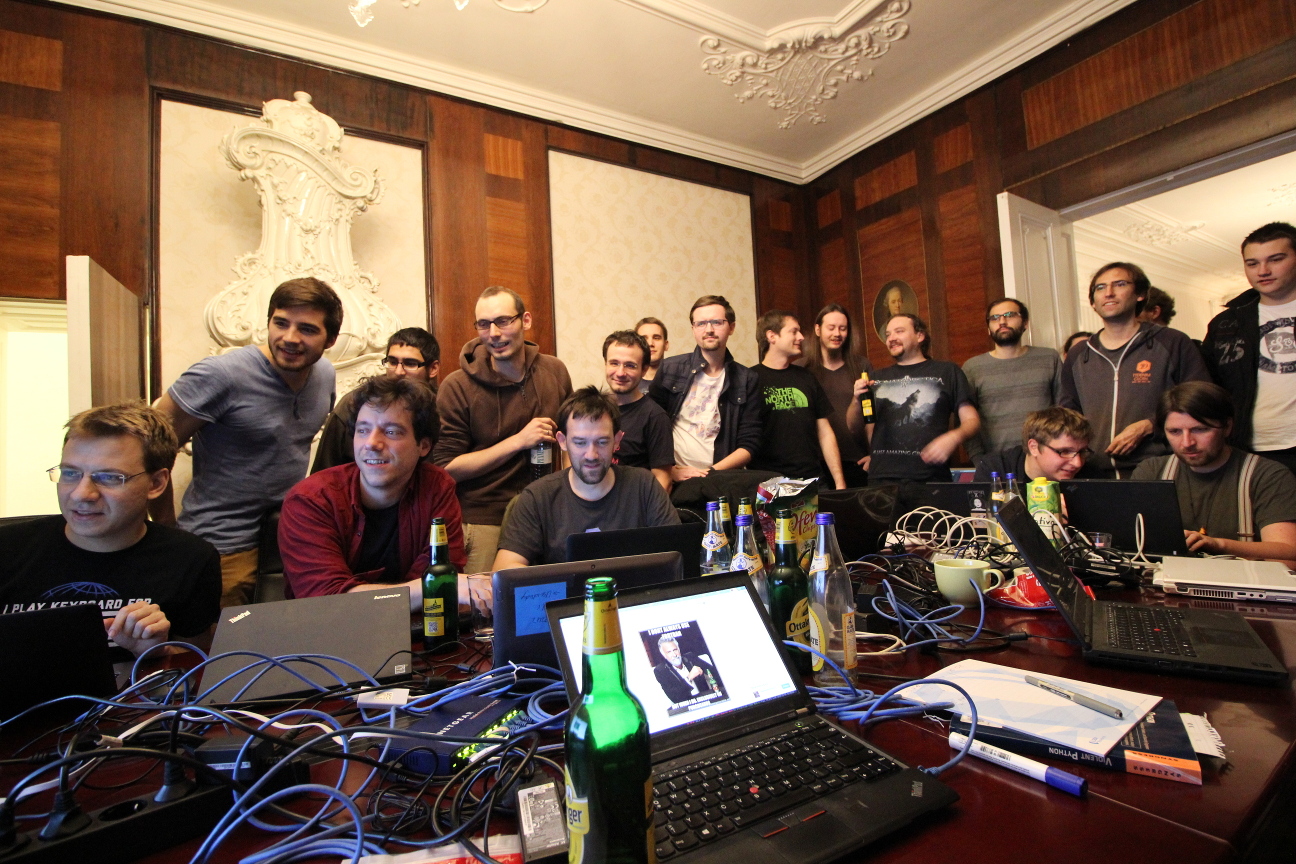 Unfortunately for us the duration was shortened to 8 hours, from initially announced 24 hours - we would have loved that. Our service, w0yager, was written to be solved within an 24 hour time frame. ;) We will post a complete writeup/description of the service later.

Thanks again to SBA Research for providing us with a room to hack as well as Mate, Beer & Pizza during the competition. 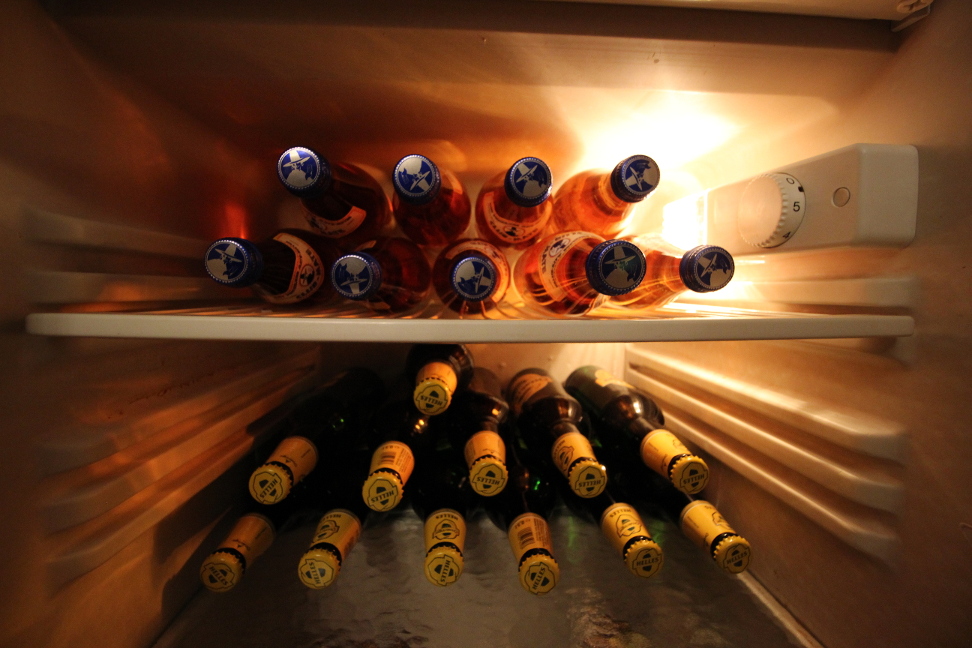